Philanthropy: the tourism product we aren’t offering in Costa Rica 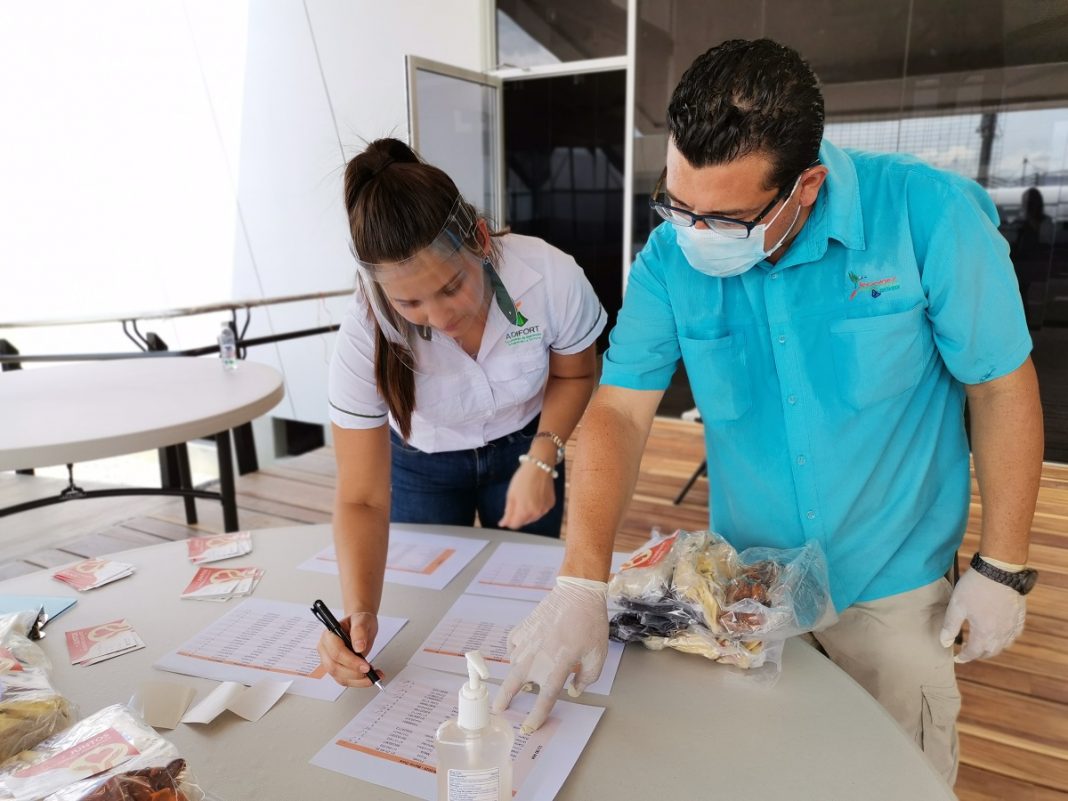 A funny thing happens when I mention that my work is focused on Costa Rica. I hear stories about fantastic vacations, honeymoon dreams, or thoughts of making Costa Rica a future home. Wherever you go, you can find a little bit of Costa Rica in peoples’ hearts.

When people travel to Costa Rica, they arrive with visions of rainforests, monkeys, and tropical beaches. As they travel the country, however,  they encounter a treasure that is perhaps more beautiful than that sunset over the Pacific: the friendliness and kindness of Ticos. By the time they are heading back to Juan Santamaria to fly home, just about every tourist feels as though they’ve made a friend in Costa Rica.

Over the many years I’ve spent time in this country, I’ve noticed a shift in the tourism sector. We are moving from ecotourism to tourism that still centers nature, but now includes communities. Travelers are seeking connection,  not just with unspoiled wilderness, but also with the people around them. As we all experienced through 2020’s obligatory social isolation experience, we crave those connections. And here is where tourism sometimes comes up against an unnatural barrier: where do we draw the line between professionalism and friendships?

Traveling to Costa Rica inherently results in an emotional connection between the tourist and Costa Rican people, communities, and ecosystems. Many visitors don’t want to leave Costa Rica, but most have jobs and other commitments to return to. When tourists leave the country with a little piece of Costa Rica in their hearts, we can offer them an opportunity to be a part of building the future of Costa Rica’s communities.

Philanthropy is the tourism product that we aren’t offering, and tourists want it.

When the COVID-19 crisis began, the philanthropic response was swift.  Overnight, many organizations pivoted and became food banks. The total number of donations that Amigos of Costa Rica received went up by over 300% in 2020. There are a number of stories here that we can learn from as private international philanthropy grows in Costa Rica.

It’s important to understand that in every story, there are critical roles that contribute to the success of a philanthropic endeavor. First, there are the community leaders with nonprofit organizations who are doing the important work in their communities. Second, there must be a network that is connected to that work, to that place, or to those community leaders. Finally, there must be a catalyst who connects the donors with the nonprofits and their vital efforts.

As El Colectivo 506 has previously reported, the catalyst for about $20,000 flowing to the Drake Bay Nature Guides Association, or AGUINADRA, was a woman from Chicago named Ann Becker. Ann has led experiential travel groups to Costa Rica during more than 15 years, and when COVID hit she thought of the economic impact that temporada cero would have on her friend Rebeca Quirós and the other guides in the small community of Drake Bay in the northwest corner of the Osa Peninsula.

Leveraging the online fundraising tools provided by Amigos of Costa Rica, Ann reached out to her network of past clients, friends, and family and shared the story of AGUINADRA.  Donations flowed in, Ann provided updates, and supporters demonstrated that they cared about the welfare of tourism-dependent Drake Bay.  Perhaps my favorite donor comment from this campaign was “I hope to visit Costa Rica someday.” I’m still struck by the generosity of a donor who has never traveled to Costa Rica, let alone Drake Bay.

During April of 2020 I received an interesting phone call from a gentleman who years ago had been part of a resort development project in Guanacaste. Since tourism had essentially shut down, this man was worried about how the maids and gardeners at the resort would fare, and he wanted to be able to pay them each a monthly stipend. Through a collaboration with the Guanacaste Community Fund, we were able to administer the funds to support these vulnerable resort employees, allowing this anonymous donor to care for these community members that he felt connected with.

In April of 2020, the donation that arrived from a foundation in the southwestern United States for the nonprofit Creciendo Juntos might not have been that remarkable; Creciendo Juntos is a very well-respected nonprofit that receives support from guests of the many resorts in the Peninsula Papagayo area. However, I think of this donation often, as it arrived with a letter from the foundations’ director that included the line “[the donors] have shared with me that they feel a deep personal connection to both Guanacaste and many of the Four Season employees they have come to know over the years”.

What strikes me about this letter is how connected the donor feels to the people with whom they’ve interacted on their vacations in Costa Rica. In the case of the Four Seasons guests, they are fortunate to have Creciendo Juntos as a visible opportunity to support the community. However, in many tourism-related businesses around Costa Rica, there is no visible nonprofit partner engaging with the guests.  So what happens when they start?

As the pandemic continued, I began to observe that donations were flowing to many of the communities that receive high numbers of tourists. And then I started to hear about La Fortuna: the economy was in dire conditions without tourists, and outside help largely hadn’t arrived. What could be happening there? In philanthropy there is a riddle that’s repeated often: “What’s the most common reason that donors donate?”  The answer? “Because someone asked.” My hypothesis became that I wasn’t seeing international donations flowing into La Fortuna in proportion to the popularity of this tourism destination because people weren’t being asked.

We were able to quickly assemble a team that combined fundraising know-how—the catalyst—and the supremely capable ADI La Fortuna, a local development association which was already running a food bank. One of the premier businesses in the community, Tabacón, funded the fundraising effort, agreed to reach out to their past clients, and encouraged other businesses to do the same. In just a few weeks, over $20,000 was raised to support the community. When people were given the opportunity to help, they did.

The most beautiful thing about these stories is that I could share so many more. These are not isolated instances, and while each nonprofit leader is indeed a very special human being, Costa Rica is blessed with many of these community leaders with collaborative spirits and generous hearts.

After all of the challenges of 2020, including the personal challenges that so many of us faced (such as Cyber Kindergarten for my twins), I think the greatest lesson that I’ve learned is that we as human beings want to help. We want to help people we’ve never met in places that we’ve never been. We especially want to help people in places that have allowed us to rest, to recharge, to have adventures, and to discover new things about ourselves. For so many of us, Costa Rica is that place.

Sometimes the US-style philanthropy that we are familiar with gets lost in translation. No proud business owner wants to ask for a handout. So I’ll share with you something I’ve shared over Zoom many times this year: when we are raising funds for important nonprofit efforts, we aren’t asking for money. We are inviting others to be a part of the community of people working towards a better future for Costa Rica. We all know how good it feels to see the impact that nonprofit projects are having around Costa Rica. Why would you not want your friends and clients to share in that joy?

Unfortunately, not everyone can be a Tico, though many of us wish we could. What we can do, however, is become part of ensuring the best possible future for Costa Rica—when we’re invited to contribute.

For the last 15 years, Emily Arnold’s work has focused on collaboration between the United States and Costa Rica, supporting community-led sustainable development. Emily is currently the Executive Director of Amigos of Costa Rica. She lives in West Chester, Pennsylvania with her partner Rich and their blended family of five children.

In a previous version of this story, El Colectivo 506 included a photo from one of AGUINADRA’s fundraising campaign pages on the Amigos of Costa Rica site. Our photo caption mentioned AGUINADRA’s beach cleanup efforts during the pandemic. The photo was taken by Ann Becker and shows a sign related to a beach cleanup effort by the Corcovado Foundation. We apologize for the confusion introduced by our photo caption.