From repression to the celebration of desire: Mateo’s story 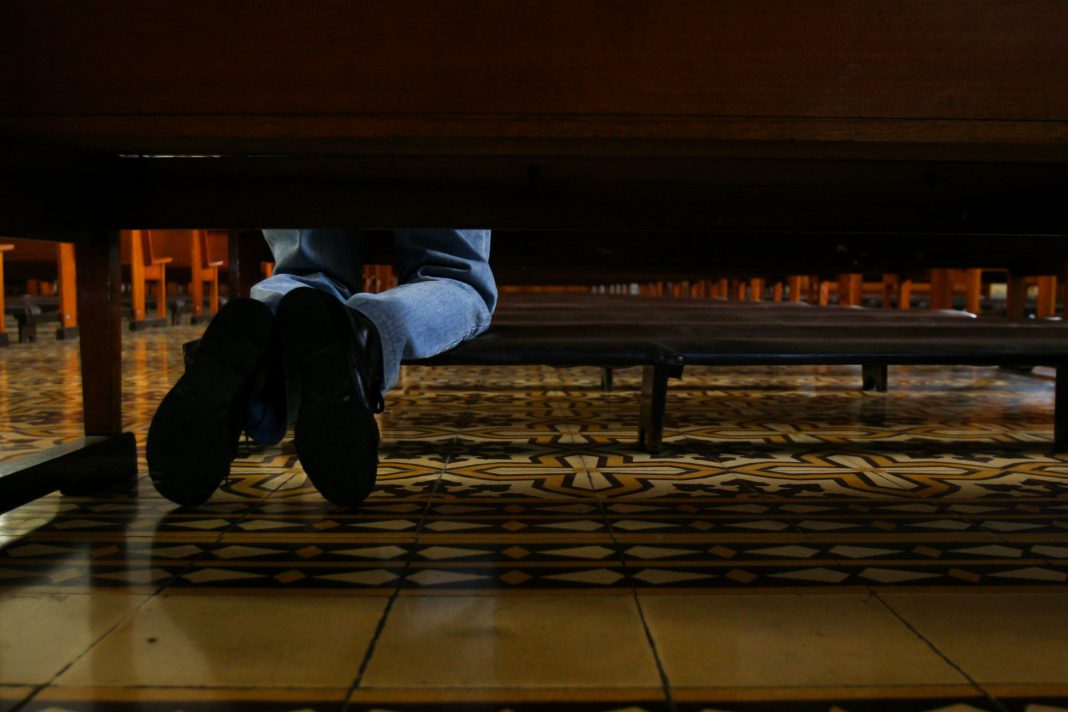 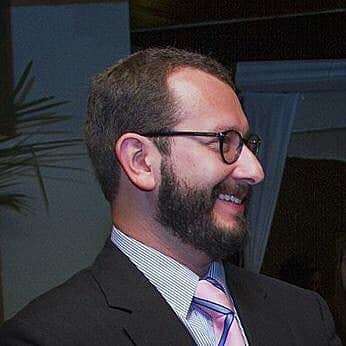 Where does desire come from?

I don’t know. It’s probably shaped by various factors. What I do know is that all people experience desire, but not all want the same things. I also know that, absurd as it may seem, we categorize the different forms of desire: we celebrate some, repress and penalize others. Those we penalize usually include sexual desires, which we also categorize. For example, it could safely be stated that in current societies—not in all—the desire someone might feel for someone of the same sex. In this column, in order to help us to change the way in which we relate to our own desire, I describe one young man’s relationship with desire. Let’s call him Mateo. He’s willing to share his story, but anonymously.

Observing a man through the window of his house or staring at his schoolmates were common experiences for Mateo during his childhood. He felt a form of admiration for these people. He recalls that he particularly liked the boys’ hair, the way they wore it and its colors. At the time, these experiences did not cause any conflict for him, but he lived them internally. He didn’t talk to anyone about them, nor did he name them in any way. It was a secret. And he does not remember why—although it is likely that, early on, he had already been exposed to disapproving comments about these types of situations, without realizing they were already part of him.

This turned into a conflict for Mateo when he reached adolescence, since he began to repress and penalize this desire. Undoubtedly, the discourse against desires between people of the same sex were already ingrained in him, particularly the religious one—Christian, Catholic and conservative—that is repeated colloquially and that says something like: “God created man to desire woman, and vice versa. Any other way is sin.”

So Mateo, then a devout Catholic, tried to silence his desire throughout his adolescence. Silencing it seemed to be the way to go. At the same time, he tried to establish a relationship with one woman and then another, but without success. (Funnily enough, women never liked him!) However, his desire for other men was too strong. It roared within him, despite his attempts to silence it with big doses of repression, morals and Christian guilt. Mateo remembers that around the age of fifteen, he confessed his secret to a Catholic priest for the first time, but the priest did not flinch or even respond, choosing to focus instead on other topics. Mateo felt that the problem he had was his, internally. As they say colloquially: “La procesión va por dentro.” His struggle continued unseen.

After leaving school, and after two years of university, Mateo decided to enter the Seminary and become a Catholic priest: it was one of his goals since he was a child. He carried with him a great secret, which he trusted God would help him “heal.” However, in the Seminary his desire overflowed, since he lived in confinement and surrounded by men. The temptation was too great. There was no God powerful enough to tame his desire. And this made him uneasy in psychological and spiritual terms. So he decided to share, with a couple of priests, what he had hidden for years: he wanted other men. The clergymen, like the confessor of adolescence, did not flinch. On the contrary, they helped him calm down. But he had to leave the Seminary to gain some stability.

It was through this experience in this Catholic institution that Matthew was able to express his desire and begin a path of reconciliation with this and with himself because, again, he learned that Mateo’s problem was internal: he had not yet accepted his own desires.

After Seminary, he returned to civil life and to university, and through years of therapy came to question the ideas he had about truth. To look differently at the sexual and affective desires between people of the same sex. To reconcile himself with his own desire, and to be able to name himself as a homosexual. This personal healing process also included a change in his outlook on faith: he changed his image of God and his vision of the Bible. Crises, tensions, anger, questions, and reconciliations with God came. He went through agnosticism, atheism, and belief. It was never a linear process, but rather chaos. Today, Mateo recognizes that many of the biblical texts used against homosexuality respond to misinterpretations by translators and their homophobic biases. He also knows that another God is possible, one who created human diversity and loves it. A believer might think that God did help him to “heal,” by alleviating the actual problem: the aversion to his own desire.

Mateo’s experience shows that desire will emerge victorious. You can try to silence, repress, penalize, criminalize, or pathologize it, or turn it into sin, but it is too strong. Desire will prevail, even where it is not wanted. So I recommend that we observe desire without judgment, letting it come, letting it be. Question all the social teachings that make us reject it—including religious ones. And, finally, reconcile with desire, embrace it, celebrate it and love it. Let us desire and celebrate it with pride!