Facebook
Instagram
Linkedin
Twitter
Previous articleThere is hunger in Costa Rica. The world needs to know
Next articleWelcome to Voices 506! We’d love to hear from you
Voices 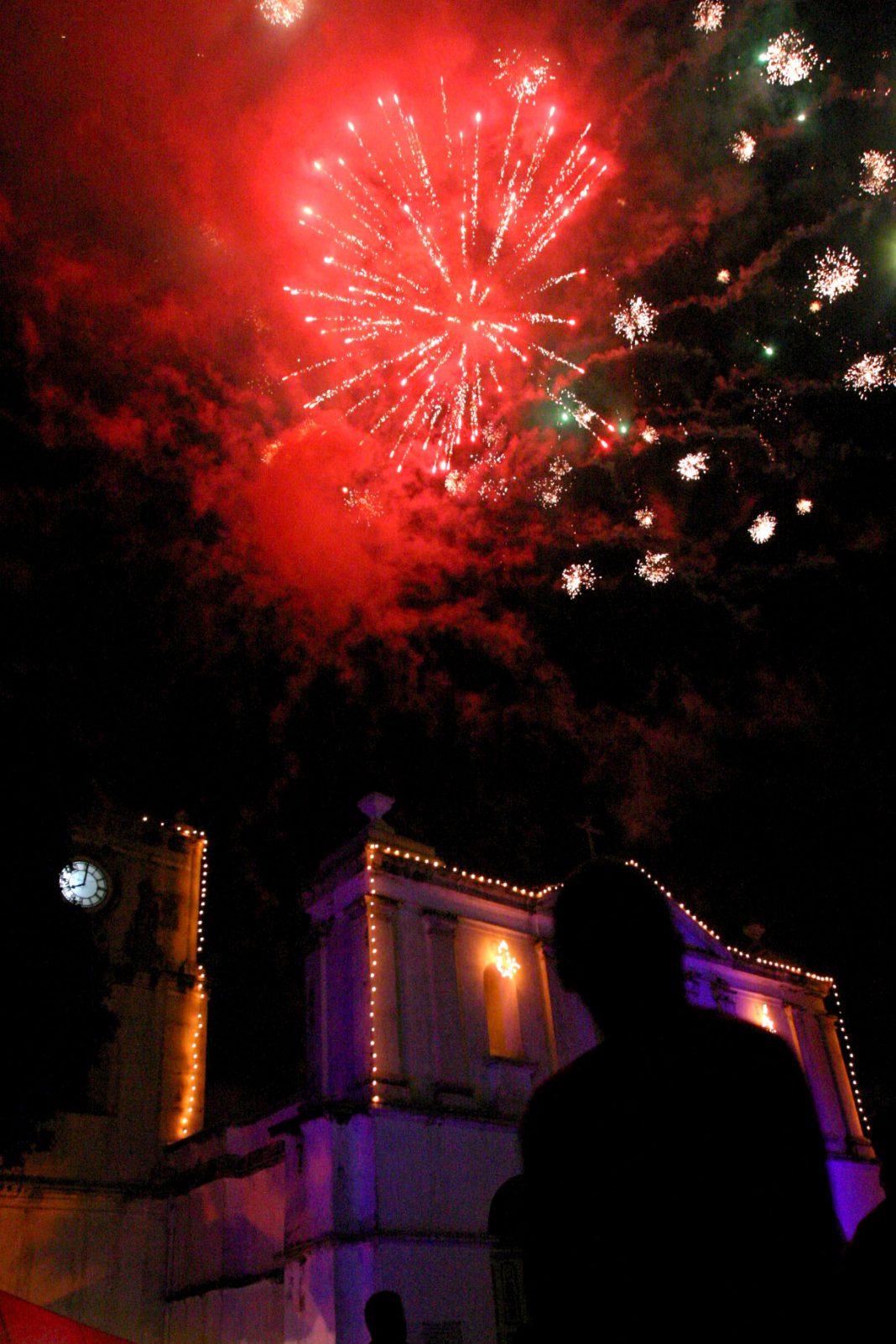 One New Year’s Day a few years ago, I sat at the cement table, or pollito, in our little garden with my parents and some friends. We ate grapes, one for each month of the year to come, making silent wishes for each month as we did do – this according to a Spanish tradition apparently invented during a grape surplus as a way to motivate sales. It was my first time doing it; I am more of a planner, a goal-setter, than a wish-maker, unless I’m faced with a birthday cake or the Trevi Fountain. But I chewed my grapes and sent my wishes off into the universe.

All this dreaming led to a discussion of happiness. One of the people there, a friend who had lived in Costa Rica for some years but had relocated to the United States, posed an interesting question over our grapes: What is it, exactly, that makes life in Costa Rica so much more relaxed than life back home? “When I lived here, I wasn’t lying on the beach all day,” she pointed out. “I had a demanding job and worked long hours, just as I do in the States. My relative income was fairly similar, as were my social and family obligations. This city is noisier and more crowded than my city back home.

What is it, then? What is it about Costa Rica that makes life calmer?”

I thought about this for a long time. I think of it again every time a new study comes out saying that Costa Rica is the happiest country on earth, or the second happiest, or 93.2% happy, or what have you. It’s an honor that many people I know receive with a certain bemusement as they battle traffic, or wait in long lines, or pick their way through oceans of litter on a morning walk. Like my friend, I, too, have worked como un burro for most of my years in this country, logging my share of 14-hour days under fluorescent lights. I have seen aspects of Costa Rica that are unflattering, exasperating, and downright infuriating. But there is an unruffled approach to life that does seem rather mysterious, and that I think has gradually worked its way into my bones over the years.

What’s in the water?

I have finally come to a conclusion that is completely anticlimactic, like most of life’s secrets. I believe that Costa Ricans, or many of them anyway, have a more peaceful life simply because they prioritize that. They put a higher premium on well-being and tranquility than some other societies do. I can’t tell you how many times over the years I have said some version of this: “Oh, my God, I’m twenty minutes away and the place closes in 15 and it’s pouring rain and my heel is broken and if I don’t turn the thing in today my life is over, can you lend me your umbrella, oh, never mind, I’ll just get wet.” And my Costa Rican colleague, acquaintance, husband or other family member has said some version of: “OR, you could sit down for just a minute and have a cafecito, and wait for the rain to subside, and take a few deep breaths, and let’s take a look at that shoe.”

It’s as if the entire population, male and female, comes with a built-in maternal instinct. Calm down, dear. Let’s figure this out.

But what if I don’t get the thing to the place and the deadline lapses and I can’t fix my shoe? Well, then, hagamos un macgyver.

That’s right – MacGyver, the TV icon who could disarm a bomb with (insert random ingredients here, such as a tube of Pringles and a Nair facial wax strip), is deeply beloved in Costa Rica and has become a part of daily language. Stuck in traffic? Hagamos un macgyver and we’ll go the wrong way down this unused one-way street. Oops… the one-way street wasn’t unused, but rather very much used by a large and uncompromising 18-wheeler? Hagamos un macgyver, otherwise known as a lightning-quick U-turn up on the curb and through part of that guy’s garage. Something, anything at all really, is wrong with your car or home? There is a macgyver to be done.

I was once on the cross-town train when it lumbered to an unexpected stop: Some yahoo had parked right across the tracks. Now, I have never parked across train tracks in a major U.S. city, but I assume it would not end well. Either the train would plow right over it, or you’d get arrested and fined to kingdom come, or both. But this was Costa Rica, and here was the car, and a train far too slow and clunky to pulverize it, and lots of people waiting to get home, and no apparent solution in sight.

Then the call went up: Hagamos un macgyver. A dozen guys got off the train and started bouncing the car up and down, up and down, until it bounced so merrily that they were able to cajole it right off the tracks, as a happy crowd gathered around to watch. Five minutes later, the car was moved, the train lumbered forward, and all was well. This would never have occurred to me. I laughed out loud.

I think that the reason we foreigners find life in Costa Rica to be saner and calmer than it was elsewhere is that we are surrounded by a belief that most things just aren’t worth getting upset, or missing your afternoon coffee. When your boss and coworkers and all others around you encourage you to take it easy on yourself, your Puritan attitude starts to lose its sternness. I can imagine the many unbelievably high-achieving Costa Ricans I know saying, “Ahhhh, but this nonchalance is also what keeps us from achieving so many things as a nation! This acceptance of mediocrity and procrastination has held our society back in myriad ways!” Which is also right, and only goes to show that, for a nation as for an individual, the worst qualities are often the best ones as well, and the best are also the worst.

I am not really a MacGyver sort of person. I’ve always liked January for its nice clean blank agendas, and New Year’s Resolutions, and lists. I like to plan and organize. But you know what? My resolutions usually go unfinished. My grape wishes? Every one of them came true that year.

So, who knows? Maybe all the pressure and perfection of January isn’t all that useful, in the end. Maybe it even gets in our way. Maybe the secret to happiness in 2021 is fewer lists, and more grapes; fewer plans to make us thinner and richer and better, when what we need most is a merry, macgyver-pulling soul.

A version of this piece was originally published in The Tico Times and is republished with permission.

Facebook
Twitter
Pinterest
WhatsApp
Previous articleThere is hunger in Costa Rica. The world needs to know
Next articleWelcome to Voices 506! We’d love to hear from you

What has pandemic education meant to you? Have you experienced it as a parent, teacher, grandparent, onlooker? In Costa Rica, or somewhere else in the...
Read more
Women Not Numbers

“I want to disappear,” my daughter said. “What?” My hand, resting on her shoulder, tightened its grip instinctively to match the squeeze of my heart. “It’s...
Read more