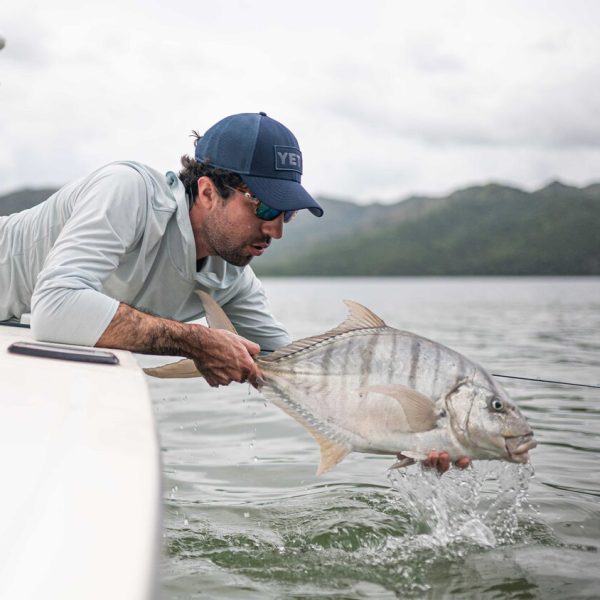 When I was nine years old, in early 2001, I remember a strange fascination among my classmates for yellow rubber bracelets that said LIVESTRONG. I think in the United States they just gave them away, but in Costa Rica, wearing one was a kind of status symbol. I, on a childish whim, wanted one at all costs. After a search, I discovered that they were part of the promotional material of the Lance Armstrong Foundation to support the fight against cancer, and that he in particular had suffered from testicular cancer. That’s my first memory of the disease. I persisted in asking my father, and just around my 10th birthday, they gave me a yellow bracelet as a gift.

Nineteen years later, also on my birthday, I received a related gift: the news that like the cyclist, I, too, had testicular cancer.

Two weeks before that birthday, in April 2020, I woke up with slight discomfort in my right testicle. Upon examining myself, I felt a tiny lump that had a different firmness than the rest. When touched, it caused an almost electrifying stitch that went up my hip. Mystified, but not giving it much thought, I went about my day as usual. I have always been a very healthy person, in good physical condition, and my visits to the doctor were practically non-existent. Any ailment from flu, allergies and even sprained ankles resolved themselves quickly.

Within two days, the pain had become persistent and I began to worry. Like everyone in the age of hyper-connectivity, I immediately turned to our GP, the trustworthy Dr. Google. I quickly read: testicular pain is one of the most common types of pain in men. “Uff,” I thought. “How lucky, it’s nothing!”

The COVID-19 pandemic had reached the West, and here in Costa Rica the general chaos started just around that time. Remote work became the norm, and with everyone at home—afraid of even going out to the supermarket, even washing the groceries—it was unthinkable to think of entering a clinic unless it was a case of extreme urgency. But my pain was in crescendo and I started to doubt my self diagnosis. I consulted with my wife, and at her insistence, we decided to make an appointment with a kind of doctor I had never visited before in my life: a urologist.

Masking my fright and ignoring the problem, I arrived at the doctor, believing that I was a doctor, with an agenda firmly established. In my head, what I had was acute epididymitis and required a course of antibiotics. An initial explanation, a quick testicular examination, and my insistence not to have an ultrasound led me to leave the office with a prescription for an antibiotic, Amoxicillin, in hand, and a commitment to review my symptoms in a week.

The week passed and everything remained the same. On my birthday, I went to get an ultrasound. The radiologist said these exact words: “Muchacho, go to a specialist right away. You have intratesticular neoplasia, and more than 90% are malignant.”

The male archetype revolves around our testicles, to a disproportionate degree. “Póngale huevos,” “Grow a pair,” and other toxic phrases gravitate towards an imagined reality: to be a man is to have a pair of testicles. I was faced with the task of shedding this fallacy quickly. When I got to the urologist, he presented me with the following action plan. “The first step is to draw blood to see your tumor markers, then to have a CT scan to rule out metastasis and finally to remove the testicle. Hopefully tomorrow,” he told me without flinching.

“Yes. You’ll still have the other one. You can live perfectly with one testicle, and we have to get rid of this immediately.”

Testicular cancer is a highly treatable and potentially curable cancer that most often develops in young and middle-aged men. It is the most common type of cancer in men between the ages of 17 and 40.

Most testicular cancers are germ cell tumors that, for the purposes of planning treatment, are broadly divided into seminomas and non-seminomas, each with different treatment algorithms. In general, it is one of the types of cancer with the best prognosis.

The Surveillance, Epidemiology, and End Results (SEER) program of the UNational Cancer Institute (NCI) in the United States estimates that in 2021, there will be 9,470 new cases of testicular cancer and 440 deaths from the disease in that country. In the case of Costa Rica, according to the most recent data from the National Tumor Registry (2016), approximately 100 cases are reported per year, representing only 2% of all tumors registered annually in men.

I have always been a person who finds in statistics the safeguard of numerical truth, incorruptible and free from subjectivity. But it is not a secret that statistics, although small, can touch us, and this time they touched me. While the numbers were clear—95% chance of survival—it was easy to say, hard to believe.

In the months that followed, I entered a medical maelstrom, trying to understand my illness and make decisions. The altered tumor markers indicated a type of non-seminomatous germ cell tumor: that is to say, one of the biggest bastards. I was sweating bullets. The CT scan ruled out lymph node metastases, a huge stroke of luck.

The story continued with hundreds of academic readings in English, Spanish, French, Norwegian, and even Swedish (thanks, Google Translate). Then two operations, one extremely complex. Each step was filled with many difficult decisions and a host of new statistics. And after all that, here I am, cancer-free.

My birthdays comes at a transitional time of year in Costa Rica, just when the rains begin. That’s why I remember most of them as cloudy and gray. However, that particular birthday was sunny and clear, diametrically opposed to the gloomy news I had received. It was perhaps a premonition of the good fortune I received when I encountered this disease so early.

Now that I’m lucky enough to be able to share my story, I think that Lance Armstrong’s message, LIVESTRONG, is more important than ever. A testicular self-exam can save your life, and takes only 30 seconds. After that, there is plenty of time to live life vigorously.

In our October issue, El Colectivo 506 is exploring the reality of cancer in Costa Rica and the alliances that facilitate early detection. View the edition here.