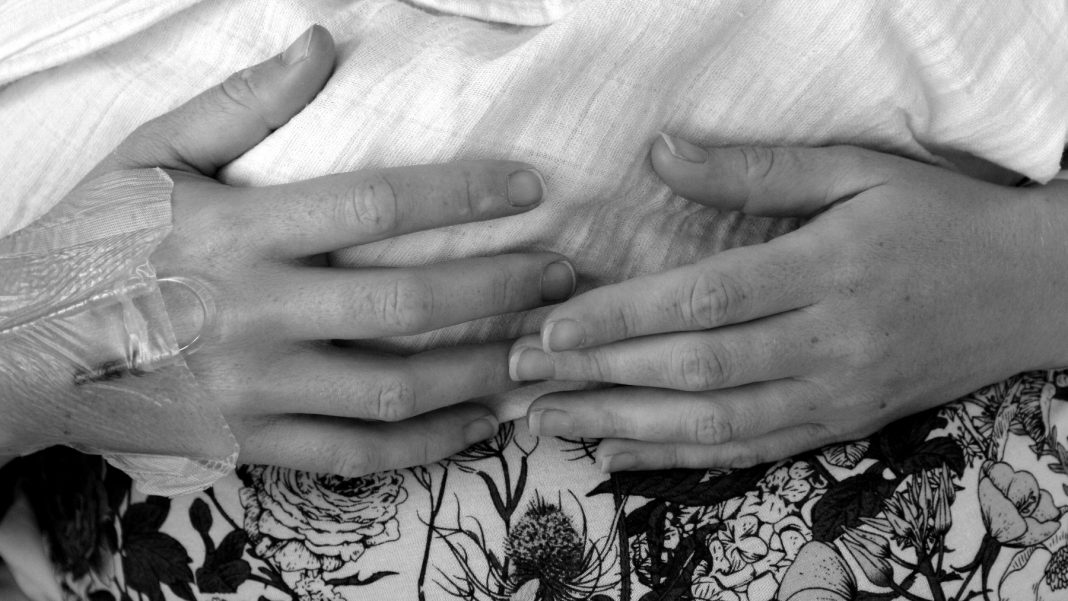 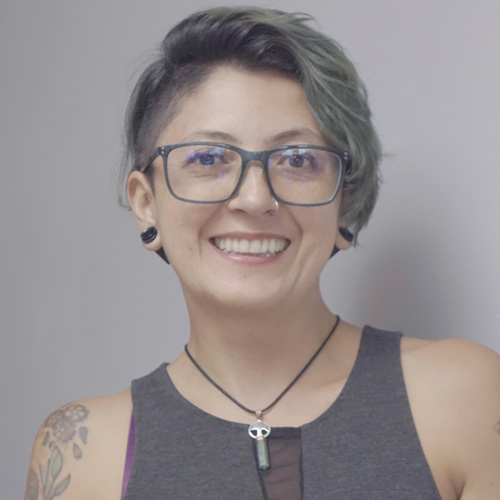 “How brave! I admire all the strength she’s shown during her mother’s illness. She didn’t even cry at mass!” Those were the words that, on many occasions, I heard from many people during and after the illness and death of my mother from stomach cancer.

I didn’t know what to answer. I didn’t know if they expected a thank you or an apology from me for so much “coldness”—because there is also this idea that if you don’t cry in public, you don’t really love. But that is another story.

Mami’s illness came as a bit of a surprise, even though we knew something was wrong. The diagnosis was a blow to the soul, because we did not expect the cancer to be so advanced. There was little that could be done: only provide the best quality of life we could for the time that we had left.

And so, overnight, I became a caregiver. An informal caregiver. That is the correct term for the vast majority of people who must, unexpectedly, take care of the illness of a relative or friend.

Informal because only rarely is there any training or prior knowledge about how to feed, clothe, bathe, inject, accompany and support those loved ones. Everything is learned or experienced on the go, in the day-to-day life of the disease.

Before the COVID-19 pandemic, cancer was, according to official data, the second leading cause of death in Costa Rica. However, according to data from the National Institute of Statistics and Census (INEC, 2021), it remains among the first five places. That means that for every person diagnosed with cancer—at any stage—there is a need for at least one person to take responsibility for their care. A cancer diagnosis automatically leads to, at a minimum, doctor visits. As treatment is carried out or the disease progresses, more tasks and processes will be added to pay attention to—especially considering that it is one of the most exhausting diseases on a physical, emotional and mental level.

But this wear and tear is suffered not only by the patient. The economy of the home, family relationships and above all, the people in charge suffer. Generally, no one forces anyone to act as a caregiver. However, there is usually no other option. This does not mean that the task is carried out with reluctance, but it does mean that there might be total ignorance of the minimal medical, emotional, psychological and even economic processes for the optimal management of patients.

It can become an overwhelming stage, with little possibility of expressing or alleviating the situation. International studies such as one carried out with Canadian patients by the American Cancer Society have shown that this group tends to experience significant emotional distress, because they tend to be isolated from their own activities or interests. In addition, as experts point out, “learning to care is not automatic and sometimes it is not so easy.”

What I learned as an informal caregiver, I learned on the go. Consulting the internet, listening to the experience of other people, and, in more advanced stages of the disease, taking “flash courses” on how and where to inject, and what things I could try with my mother. In Costa Rica, the health care system guarantees care and instruction for patients and their relatives through brochures, talks or workshops in health centers. However, not all topics are covered, or more commonly, concerns about care will only begin to surface once daily implementation of processes is in progress: that is, specific situations have to be faced as they come up, impromptu. In addition, the current global situation with COVID-19, and the fact that many people cannot leave their patients under someone else’s care for long periods, reduces any possibility of attending these learning opportunities or taking full advantage of them.

In any case, most resources are usually directed to those who have the disease, not those who care for them. This systematic neglect—which is not a country issue, but rather a global reality—has serious consequences for the health and general well-being of caregivers. They may not be so obvious at first, but they can leave serious consequences over time.

These affects range from physical problems caused by lifting the patient, for example; mental, from overloading their daily tasks and finding themselves unable to handle daily organization; emotional, from feeling powerless to control the illness of your loved one; and even economic, from resigning or losing one’s job due to new obligations. In fact, the only legal figure in place for caregivers is Law 7756: Benefits for Managers of End-Stage Patients. This law provides a license and a subsidy to salaried persons—whether family members or not—who have been designated as responsible for the care of end-stage patients. This limits the benefits to a very small sector of the population.

This September, we marked 12 years since Mami left this existence. While one learns to live with the absence of a loved one, an experience as a caregiver marks a before and after in many ways. In my own case, my emotional release arrived 2.5 years after my mother’s death. Everything I did not say, words I could not express, tears I did not cry, and all the “courage” that people saw in me, was channeled through an anxiety attack that incapacitated me for three months. During that time, I was unable to lead a normal life. The people around me had to deal with my neurotic episodes, and the only thing that started to “bring me back to normal” was the use of narcotics. I also suffered from gastric ulcers and developed non-celiac gluten sensitivity.

Although today I am in another moment of my life and I take care of my physical and emotional health, there are specific situations that unearth emotions from that stage, which I know very well had its origin in my experience as a caregiver.

It is inevitable to think that if I had had more tools for knowledge, support and, above all, self-care, perhaps not only would I have had fewer personal consequences, but I could also have been an even better caregiver than I managed at the time, with what I had at hand.

It is time for health policies to turn their attention and resources to those who care. We are at an optimal technological moment to generate tools and dynamics of support and self-care that are easily accessible for this population of caregivers that is so often overlooked. But also, as a society, it is time for us to learn to value this selfless work.

Because maybe we will have to become caregivers overnight.

Or maybe we’ll need someone to take care of us—to give us a chance, through their work, to continue living with dignity.