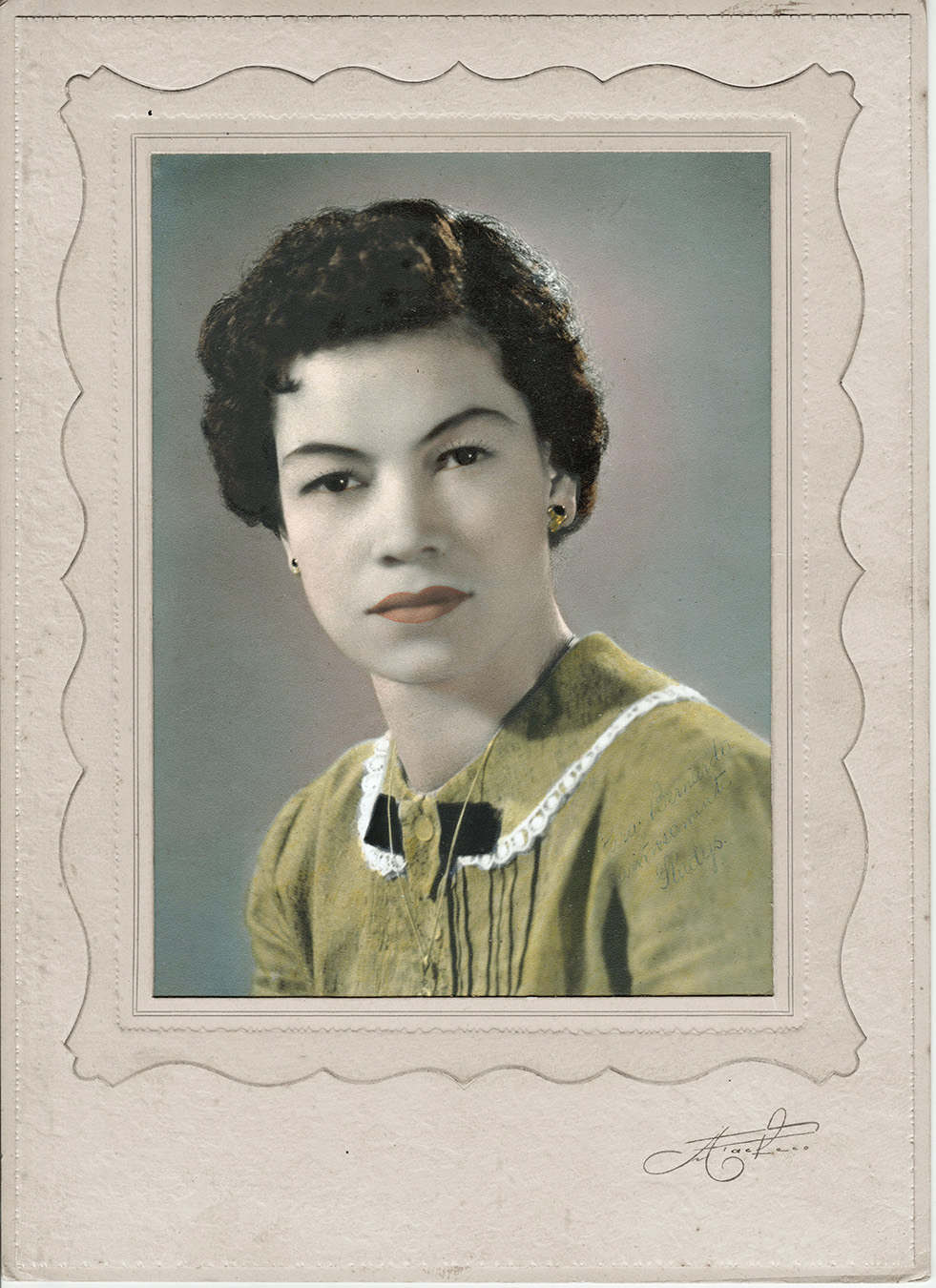 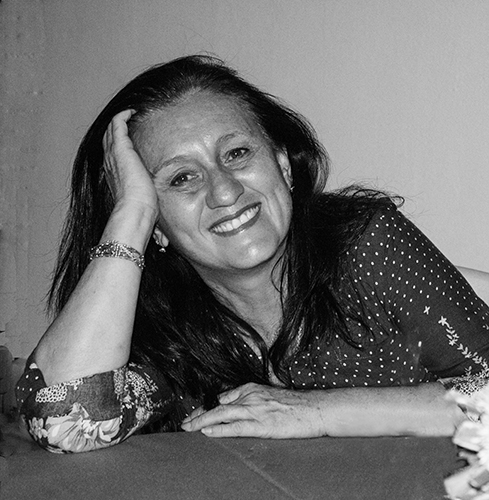 She was a teacher the way they used to be. Una niña de antes. La Niña Gladys de Durán (niña, or little girl, was what teachers used to be called, and de Durán, “of” her husband’s last name).

I’m talking about those teachers who—wearing high heels and dresses as if they were going to a gala—when they walked through town, even the sun would stop to see them. She was one of the teachers who kept the classroom in order, free from a single noise. She was firm, but her former students say today that they remember her fondly: “What a teacher! With her we learned everything that we know today, everything you can learn in school.”

The John D. Rockefeller School in Turrialba is more than 100 years old. It was baptized thus because Mr. John D. was in the country on vacation at that time, although the name later changed to Escuela Jenaro Bonilla Aguilar, named for the man who donated the land where the building stands. Its two identical pavilions, separated by the Assembly Hall where the lamp with our country’s coat of arms from that time still hangs, were used by the boys’ section to the south and the girls’ section to the north. La Niña Gladys taught us girls. Standing in front of the green blackboard, she started us off with a prayer of thanks, then continued with master classes on the mountain ranges of Costa Rica. She used a map delicately drawn with colored chalk, whose green, yellow and blue highlights marked the beautiful coasts and green mountains. The blackboard also held math exercises so that her students could solve the operations by going to the front of the room. At recess, she was seen tending the ferns in the baskets, where, from time to time, she would come across the naked babies of kiskadees and sparrows.

Gladys was born in a family that migrated to Aquiares de Turrialba because her father, Don Adán Mora, was required on the farm as manager of the sawmill. His mother, Doña Tomasita, was an expert in traditional cuisine: homemade bread, biscuits, budines and all those delicacies of our grandparents that she protected from sweet-tooths in a basket hung from the trusses of the ceiling. Of course she did, with 12 sons and daughters who looked more like baby chicks following after a mother hen, her long dress protected by a pristine apron.

Before becoming a teacher, La Niña Gladys studied at the Liceo de Señoritas in San José, thanks to the fact that her older sister, Niña Carmen de Ponce, had married and settled in nearby Desamparados. Perhaps that was where her vocation to teach was born. She returned, very young, to Aquiares to dedicate herself to teaching. She met her future husband, Bernardo, and they married a few years later. By then, she was already fulfilling her promise by wearing the Carmelite Habit in order to be cured of her asthma, which was already chronic.

Through the years, she cultivated her social service. She taught older adults who could not go to school, visited the sick at William Allen Taylor Hospital as a Dama Voluntaria, and supported the homeless as Dama Vicentina of the Parish of Turrialba.

That was La Niña Gladys. Along with her fellow teachers, she prepared Turrialba’s children for life. She was the one who taught them and me to write and aroused my interest in history and archaeology. The one who read Cinderella and the Three Sisters to me at dawn, when I interrupted her school planning for that day with my nightmares. The one who kept a diary, although, on my third birthday, all she could get down was the opening line: “Today is Wednesday, April 14th, 1965, Day of the Americas.”

Yes, La Niña Gladys was also my mother and my teacher at home, and Rosaura and Joaquín’s also. The one who wanted to leave this life wearing the habit of El Carmen—because that way, the Virgin would accompany her.