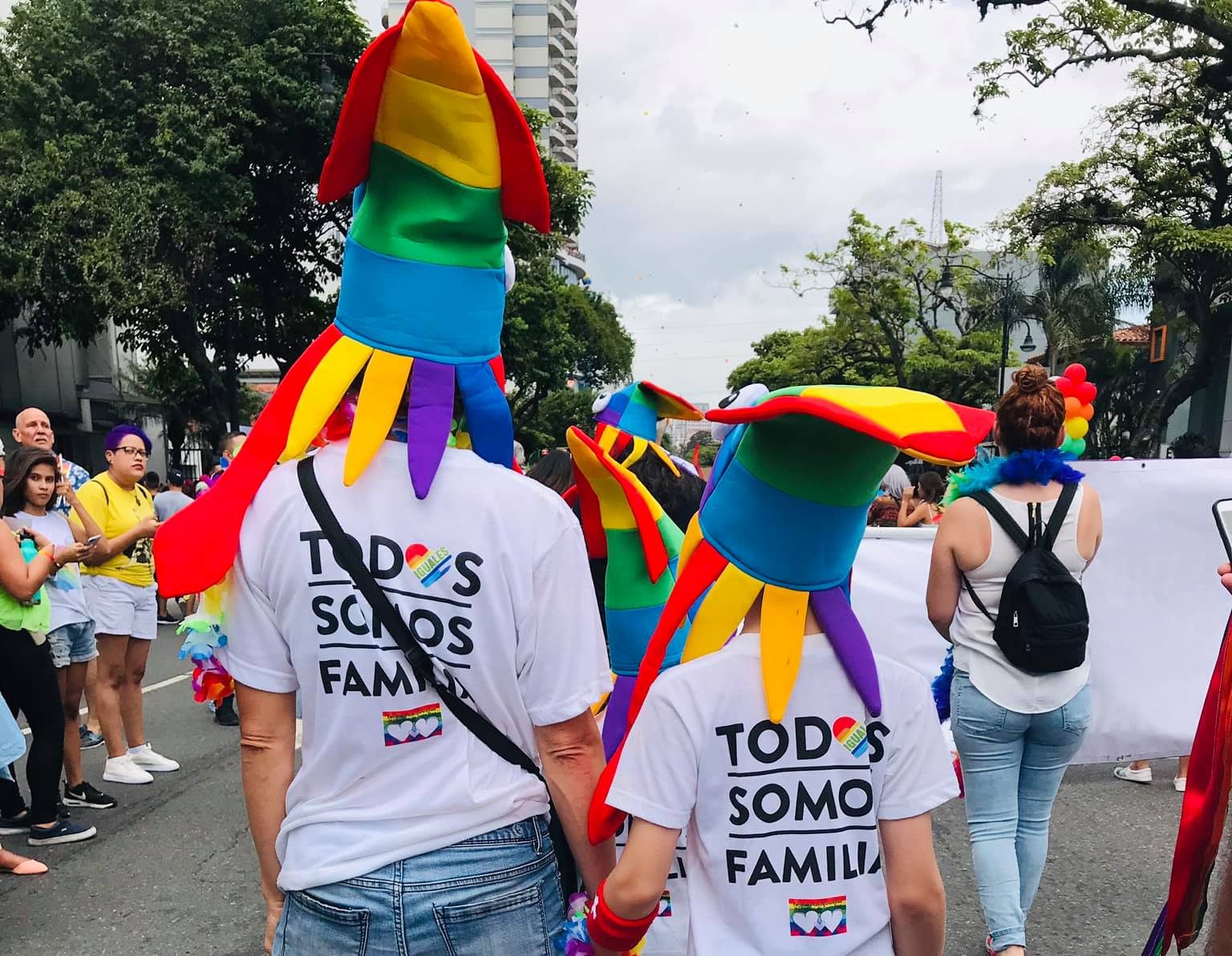 ‘Finally, we can sleep at night’

“Ya vamos a poder dormir.” Now we’ll be able to sleep at night. Now. Ya. Finally.

Ya, a word so expressive, so eloquent. It can be resigned, uttered by someone trying to comfort the inconsolable: Ya, mi amor. It can be angry, when it means ‘enough’: Ya, ¡basta! Or it can come out with a little puff of air, a last release of exhaustion, the final step of a weary and frustrating journey. The punctuation mark at the end of a long and tiring sentence. Ya vamos a poder dormir.

Mothers say all three kinds of ya, all day long, one after another. “It’ll be ok, my dear.” “Stop it this instant!” “Thank God, they’re asleep.” But it’s the last kind, the ending, that concerns us here. “Finally, we can sleep at night.” You can almost hear, even through the written word, the relief on the lips of Ana Isabel, standing before a notary with her wife, Christine, inscribing their three children with the Civil Registry so that they could both, finally, legally, be their mothers.

It was a ya at the end of a ten-year struggle. They had married, in Europe; had their children, together; fought for their rights back in Costa Rica. They founded a nonprofit, lifted their voices, marched in seas of rainbows. They brushed teeth and told stories and put small people to bed. They smiled and took photos, but they never quite rested. Not without the rights others acquire without thinking with that first cry in the hospital, with that first stunned embrace.

When marriage equality became the law of the land, not only couples said “I do.” So, too, did families. When Costa Rica opened that door, the children raced through it. Another bond, named at last.

They went home that night; they brushed teeth; they told bedtime stories. The children slept. Their mothers did, too. Peacefully. Finally. Ya.

Photo with illustrative purposes from the Familias Homoparentales y Diversas de Costa Rica Facebook page. Text by Katherine Stanley Obando, inspired by the story of that organization’s founders, Ana Isabel Sanz y Christine Unold, as told by Josue Alfaro in his story for Ameliarueda.com on August 12th, 2020. That day, they achieved legal recognition for their status as the mothers of their three children. Marriage equality was enacted in Costa Rica on May 26th, 2020; recognition of same-sex parental status was enacted on June 16th, 2020.

The weekly Media Naranja series at El Colectivo 506 captures stories of love and affection with a Costa Rican twist. During our month-long edition focused on Costa Rica’s LGBTIQ+ community, our June columns are focused on couples who have gotten married—or in this case, united their family—during the past year.

Here’s to the mask-makers