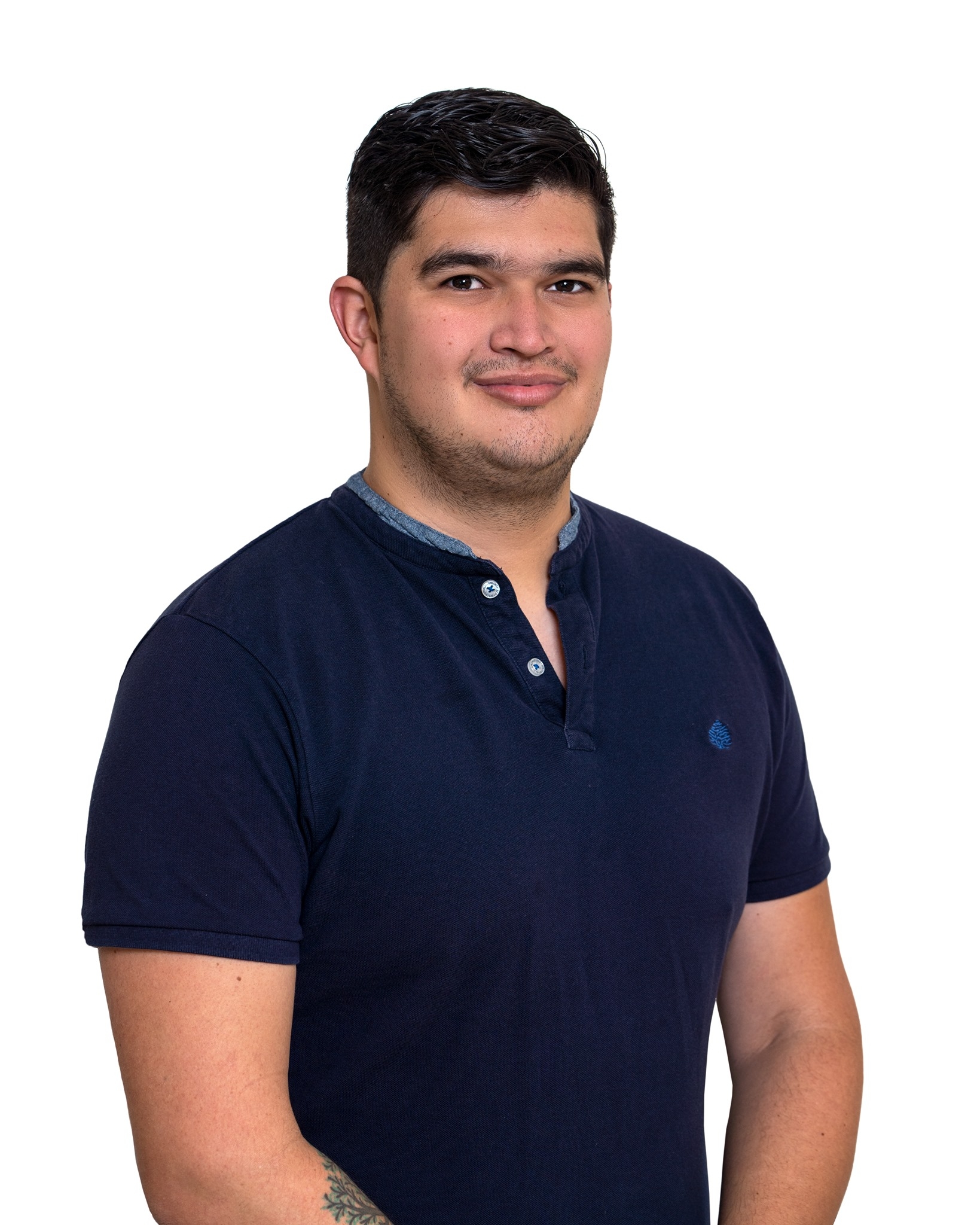 Costa Rica shares its independence and bicentennial date (September 15th, 2021) with the other countries of Central America. Something else these neighbors have in common? They’re all facing waves of fake news and misinformation. To start our September edition, “Infodemia,” in our Voices section, journalist Gustavo Arias Retana— who founded the verification effort #NoComaCuento when he was working for the newspaper La Nación—describes the Central American context of this issue.

I have to be blunt: the outlook for the fight against disinformation in Central America is grim, and Costa Rica is no exception.

A series of factors make the societies of the isthmus the perfect settings for swarms of systematic misinformation.

The most important cross-cutting factor is education systems, which, with some specific exceptions, are deficient in both coverage and quality. In Central America, discussing the development of critical thinking is an oddity. Rarer still are literacy and civic education programs befitting our current digital reality.

Disinformation is a complex phenomenon that will not be solved with recommendations like, “Check the information against several sources. Do a reverse search of images. Be wary of pages that look suspicious.” To fight against this phenomenon, digital literacy programs are needed for all ages so that people can recognize the effect that disinformation has on their lives. Only with that knowledge can they stop the spread of false content.

This absence of literacy programs tends to coincide with high polarization, especially during electoral periods. Polarization is not bad by nature in a society, but something that all studies on disinformation repeat is that those who are at the extremes of the spectrum are more likely to believe and share false information: that is, in polarized societies, we will have more disinformation.

In Central America, polarization is one of the political strategies par excellence, and that strategy is using disinformation more and more often to achieve its objectives. Figures such as Nayib Bukele in El Salvador have built their political platforms based on division that leaves no space for gray: either you completely support the president’s positions, or you are completely opposed.

This polarization is also designed to affect social networks. Several leaders such as Juan Orlando Hernández in Honduras, and Daniel Ortega in Nicaragua, have armies of trolls dedicated to misinforming, creating smoke screens, attacking opponents, and building undemocratic narratives.

These approaches are developed, for the most part, by digital strategists who jump from one country to another in the region, creating marketing plans that use disinformation as a political tool. Some of these strategists, as in the case of Honduras, even brag about their work at conferences, talking about how disinformation has become one of the pillars of the electoral campaigns they lead.

Another element that favors systematic misinformation in Central America is that access to quality public information is highly problematic in our countries. As one example, while I do not want to compare it with the experiences of undemocratic regimes such as Nicaragua’s, several journalists in recent years have accused the administration of Costa Rican President  Carlos Alvarado of hindering access to information. If access to public information becomes complex for a journalist, those problems multiply for any other citizen.

Problems in the quality of public information, and our access to that information, combine with a media ecosystem in crisis. Media that are working with best practices and ethics struggle to survive on a daily basis.

Fact-checking initiatives don’t escape that media crisis. For example, in Costa Rica, projects such as the UCR’s Double Check or #NoComaCuento de La Nación operate with minimal staff. They survive mostly because of the passion of those who coordinate them. These limitations prevent them from achieving greater reach and fully developing a digital strategy to tackle the phenomenon they face.

Last but not least, Central America shares a dramatic erosion of trust in democratic institutions. The latest State of the Region Report sums it up in a few words: the countries of the region have undergone democratization processes, but this doesn’t mean there are more democrats in Central America.

This situation opens the door to strengthen common narratives in disinformation, such as an attack on democracy. In Costa Rica, for example, there have been various campaigns during the past four years involving false allegations against the Supreme Electoral Tribunal (TSE).

Furthermore, few politicians seem to care about this scourge. Instead, many of them perform siren songs: they seek legislation, as in Nicaragua, that disguises attacks on the critical press as a fight against disinformation.

Costa Rica is preparing for an election that will not be easy in terms of disinformation. In the last four years, polarization has increased; we have minimal digital literacy programs; the two most important verification projects in the country are minimally staffed; new actors have emerged that are dedicated to systematic misinformation on social networks; and it’s quite possible that for the campaign, Latin American strategists will be imported to Costa Rica who have implemented disinformation campaigns in other countries.

We even have candidates for the presidency, such as Rolando Araya, who have distributed disinformation about the COVID-19 pandemic, putting the health of Costa Ricans at risk. The track record of several populist candidates strongly suggests  they will use misinformation as a tool to attack various groups, such as Nicaraguan migrants.

The months ahead will be complicated. Everything indicates that we will face a perfect storm in terms of disinformation. We must prepare ourselves to begin to recognize our biases, to lower the tone, and, in general, to demand a political discussion at a higher level than what we are used to. It will not be easy, and being positive is a challenge. However, the fight against misinformation is always an uphill battle.

The ninth edition of El Colectivo 506, “Infodemic,” will explore Costa Rica’s fight against disinformation throughout the month of September. View the edition here.