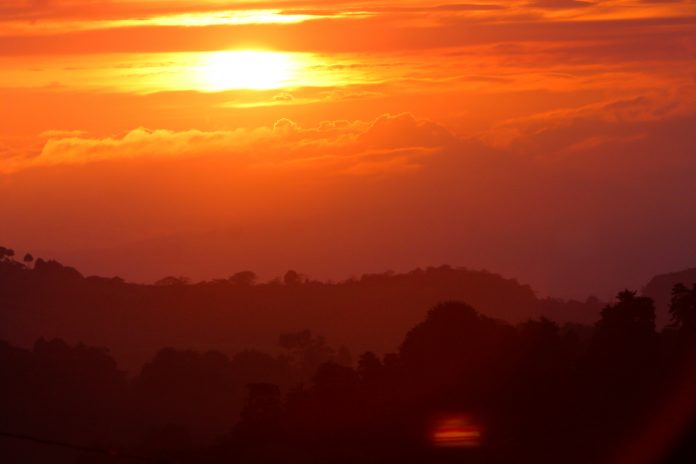 Motherhood claims us in different stages; there are so many ways a child can tug on our pant leg, sleeve, heart. In this case, it was the entrance into teenagerhood that made one mother— one journalist—look again at her crowded schedule, her draining daily grind, her city life, and dream about the place where she’d grown up. Time to take a break from the news, perhaps, she thought. So I can spend more time with my daughter during these critical years.

Back home in San Carlos, she consumed local news more than ever. After years on a diet of national reports, her focus narrowed and deepened. Inevitably, she made comments. Just a few, she thought, but her daughter noted them all, tucking them away the way our children do.

And then one day, the teenager for whom she’d scaled back said to her, with the incisive bluntness only a 13-year-old can muster: “Mom: if you have so many ideas, why don’t you start your own media organization?”

There are so many ways a child can tug on us, and then there are the times that they don’t tug, but command, stepping up with a confidence and rightness that takes our breath away, showing that they know us better than we might know ourselves. In just such a way, a media organization became a reference for many others. A female journalist and entrepreneur became a person others would turn to as they followed in her tracks. In just such a way, a mother became, once more, a journalist—or rather, uncovered the heart that had never stopped beating.

Text by Katherine Stanley Obando, inspired by the story of Marcela Delgado, who says that part of the inspiration for the media organization she founded, San Carlos Digital, came from a comment by her then-13-year-old daughter. Our weekly Media Naranja column tells short love stories with a Costa Rican twist. During our September edition, “Infodemic,” they are focused on journalists’ love for their craft.